The Advantage of Being a Lefty 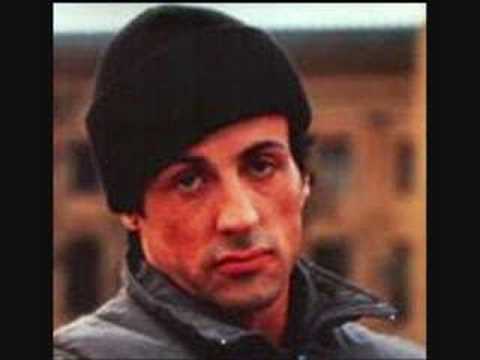 Left-handedness is a mystery. ~10% of humans are left-handed, but because of mating disadvantages (shorter lifespans, shorter stature, more likely to be homosexual), evolution should have weeded it out long ago. They are also more likely to have learning disabilities, as well as schizophrenia, epilepsy, and autism.

A study suggests left-handedness may allow them to surprise their opponent, providing an advantage in a fight. Analysis of some tribal cultures found that deaths due to fighting were more frequent where there was a higher percentage of lefties.
Posted by MP at 1:13 PM